I’ll start the update off with saying dear winter, please be polite against my investments!
So far my crowdlending strategy has gone well, it’s been close to 2 years since I first started investing in P2P loans.

Company investing portfolio has been running on full throttle for the whole time and you can see it in the numbers.

Earned a total of 242,42€ in December with my private and company’s accounts.
There was a small loss from sold loans under the company account, which was 3,94€. Nothing ventured, nothing gained, as they say. 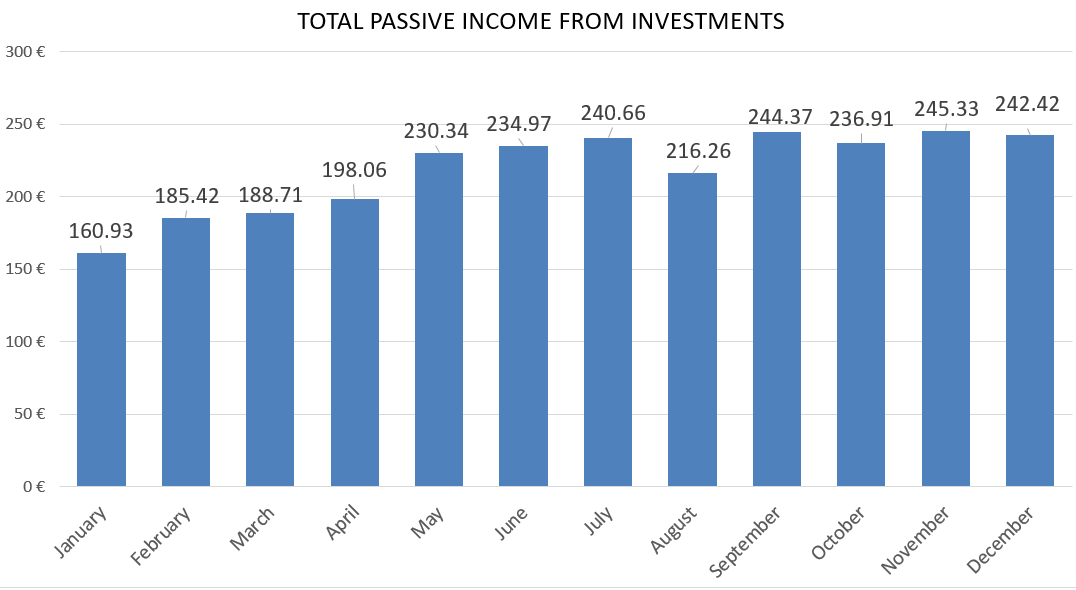 I have a total of 5000 euros invested in Mintos and the platform generated me a total of 50,81€ interests.
All of the money is at MOGO car loans, a total of 366 investments. The current net annual return is 11,89% and the average remaining term is 50 months 15 days. In the past I used the cash-back solution and it bumped up the numbers quite well, but they are slowly coming down once again. 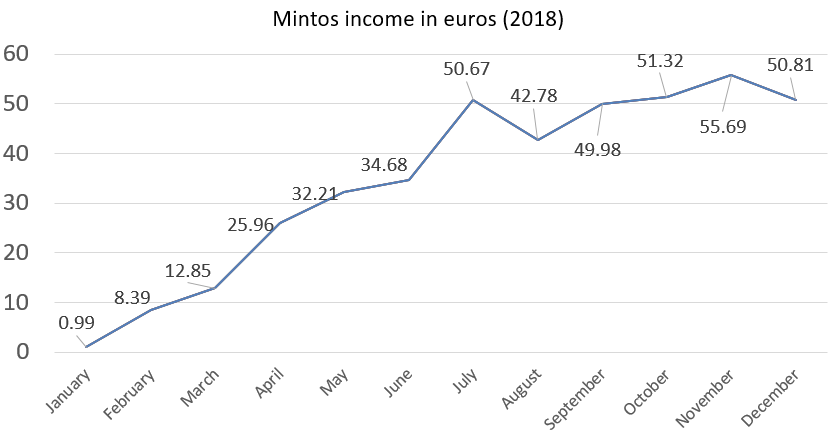 Estateguru has been producing great numbers, so far I have invested a total of 1100€ at that real estate crowdlending platform. Under my company’s account I have invested in 19 loans and the net annual return is 10,95%. 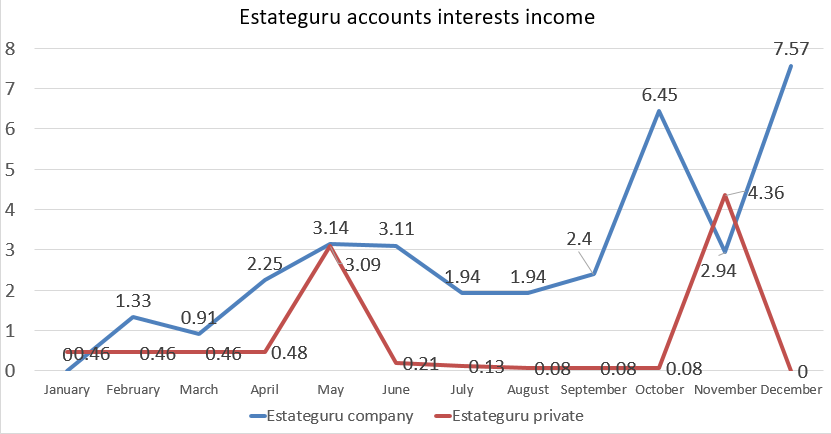 In 2018 September, I deposited 500€ to my Crowdestate account.
So far I’ve invested in 5 different projects, all have 100€.
Average expected return so far has been 11,64%, I hope it remains the same or goes higher. It depends highly on the projects I select to invest in. 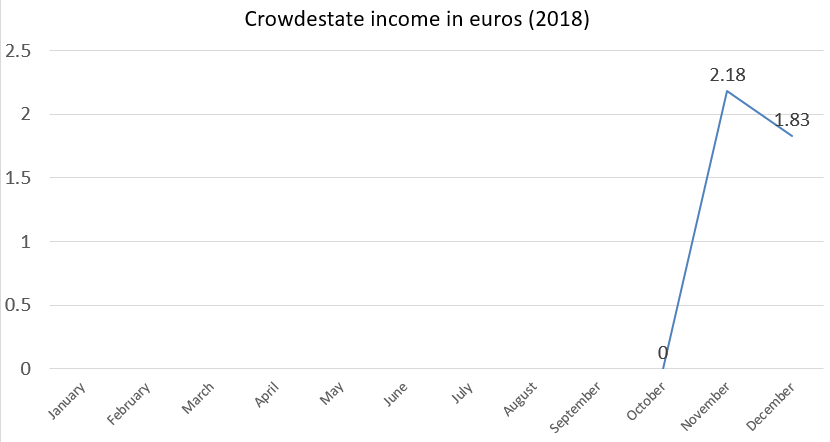 Business to peers loan have been going well and the interests keep on coming! 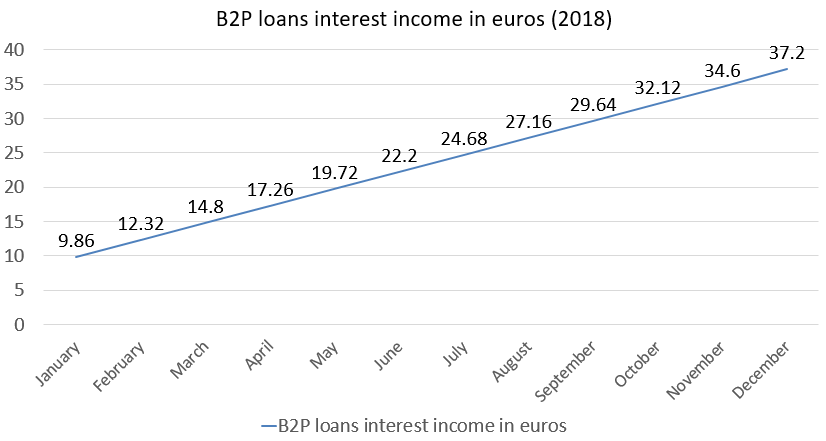 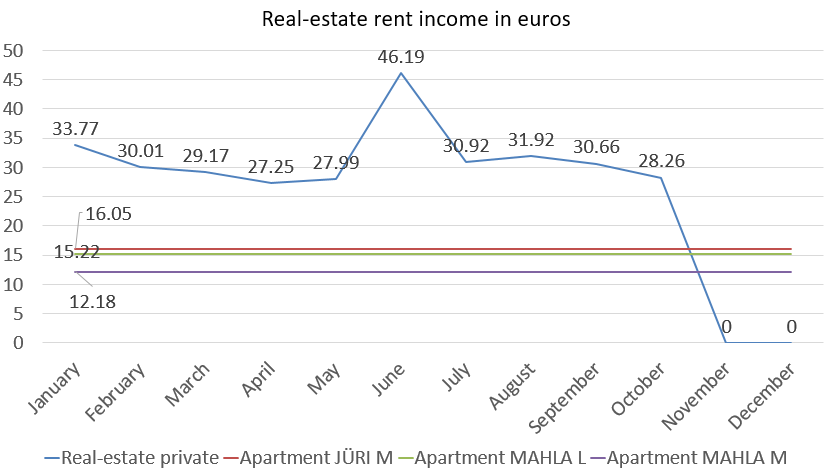 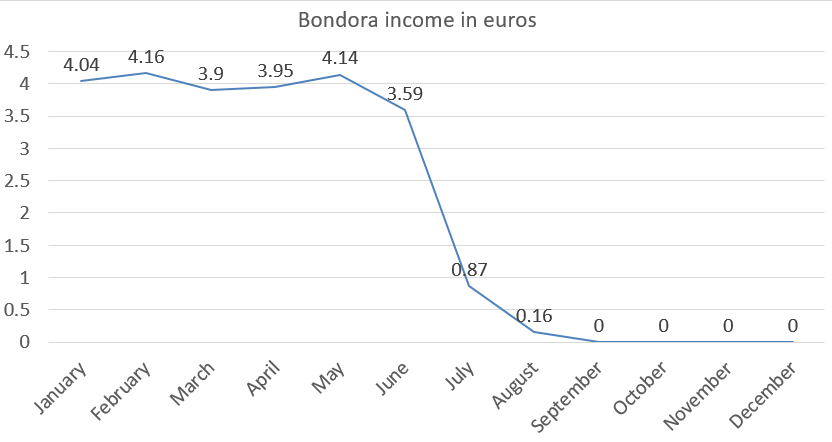 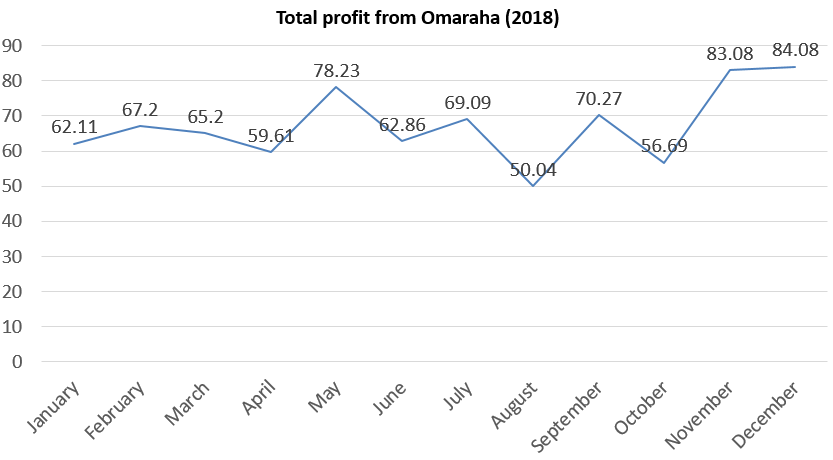 Twino has been producing average numbers, but one of my company’s account is somewhy in decline and I am withdrawing money out of it.
My private account and the second company’s account will keep on investing. 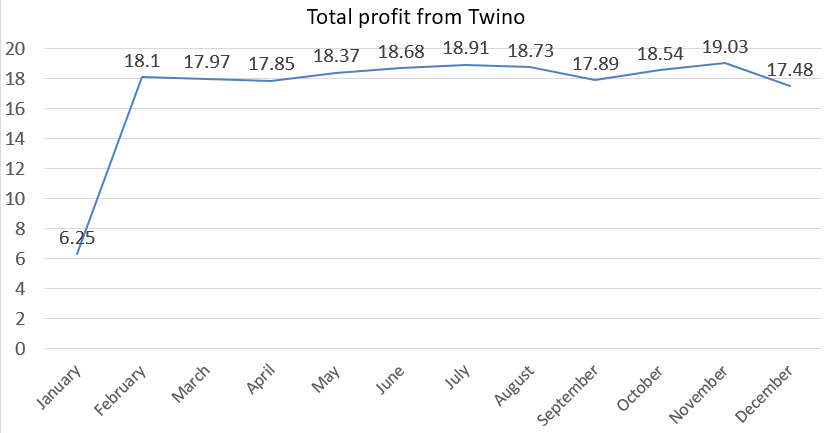 In October, I made a small investment of 340€ at Funderbeam into the company called UpSteam. At December my shares were worth 363,8€.
Read more at https://www.funderbeam.com/syndicate/upsteam 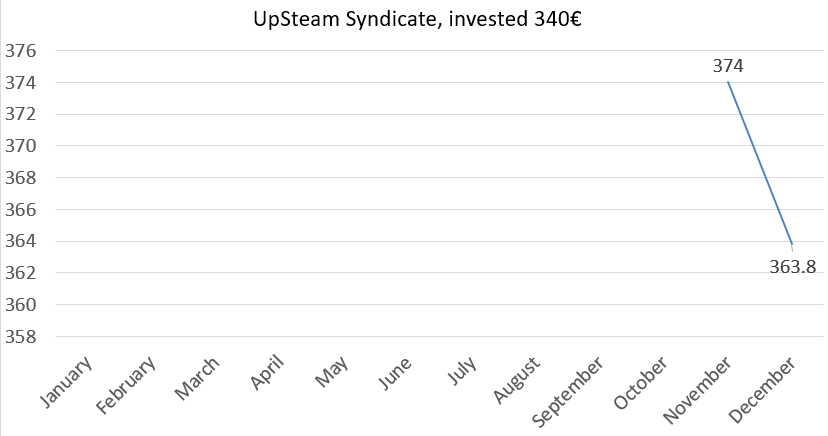 In September I made a small investment of 500€ at Funderbeam into the company called Tanker Brewery. At december my shares were worth 485€.
Read more at https://www.funderbeam.com/syndicate/tanker-brewery

Nobody wants to talk about losing. Well, as I’ve said. I will show you everything!
Even my losses. All of these numbers are from Omaraha private and companies accounts. Definitely a learning point!

This concludes the Portfolio update of December!