Cryptocurrencies are not something new at this point. Everybody has heard of them one way or another. Be it a friend who got filthy rich by buying DOGE in 2017 and holding on to it, or that crazy neighbor who’s been mining them in his garage.

Either way, crypto has become more or less a part of our daily lives, but not necessarily in a way that their creator may have envisioned them. Cryptocurrencies in 2021 and probably in the distant future will be viewed as nothing more than assets, investment opportunities, or securities. These coins are simply there to help people make money and not to revolutionize the financial industry.

We’ve all heard the stories about how BTC will change the way we view money, and it did. But it didn’t replace money in any way shape or form. Why? Because it can’t. Something that volatile and unpredictable could never be a reliable means of exchange, and people are slowly starting to realize that.

Instead of waiting for BTC to be accepted all over the world, the majority of people as well as large companies simply decided it was time to show Bitcoin’s true colors. Thus, we got the extreme market uptick of late 2020.

But instead of showing us how BTC is a viable replacement for money, it showed us that it’s an unpredictable, highly volatile, and easily manipulated asset that could make or break anybody trying to get into it. 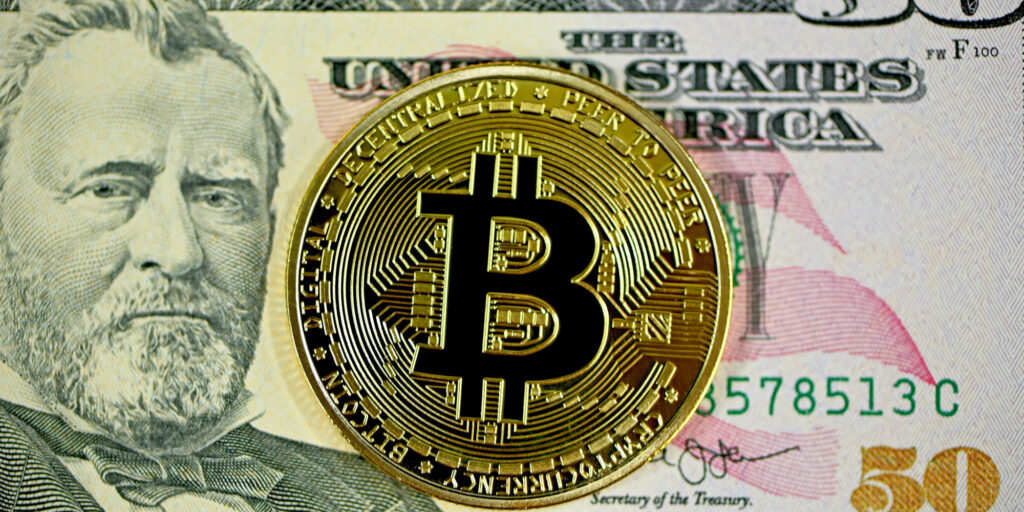 Most Predictions Don’t Have Any Merit

This is not an elaborate way to discredit anyone who genuinely tries to analyze the BTC market and provides some kind of insight on it. No, it’s just about the risks and the dangers that BTC and pretty much any other cryptocurrency can provide.

Most crypto influencers that now try to see some sort of order in the chaos that is the blockchain industry, neglect the most important players that recently joined it. The Institutions. Over the course of 3 years, a large chunk of BTC’s market volume was purchased by corporations, thus giving them quite the leverage over the market.

When in the past the performance of BTC was mostly about how many places it was starting to get accepted, now it’s about when corporations are ready to make their move. Which may not even help.

One side of the market predicts that prices will fall as retail traders will remain dormant, not buying any new Bitcoins, while others believe that it will soon start growing again once corporations start pumping the price.

But it’s not that easy with BTC anymore. The coin simply does not have the capacity of getting people on board now that it’s reached such numbers. Very few people expect the price to double again, or are simply waiting for the inevitable crash to start buying again.

The Anonymity Will Eventually Catch Up

We all know that the high security of cryptocurrencies is what provides them their biggest value, right? They’re fast, they’re cheap and they’re anonymous. That was the gist that got everybody interested in them. Well, now that governments are more closely involved with them, almost all of these features are gone.

Anonymity has disappeared as governments require exchanges to provide data about their customers.
The cheap aspect has also disappeared considering increasing rates on faster transaction speeds.
And the transaction speeds themselves have taken a hit as miners are failing to catch up with demand as revenue keeps getting sliced in half every year.

All of this combined is what then creates the unpredictability of BTC and cryptos in general. If all of these features have been stripped away, it means that not the asset’s actual value, but the perception of the value (or hype) is what drives it forward. And as we all know, the hype is a bit unpredictable especially with crypto traders who tend to be quite evangelical about their investments. 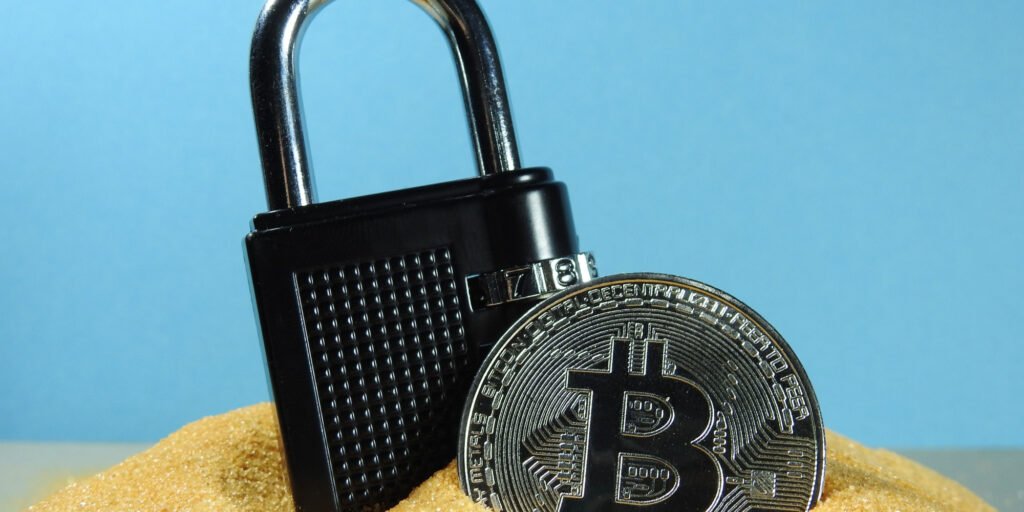 Is There Hope For Some Order?

We are rational beings, so we immediately look for order where we see only chaos. For example, one-third of crypto traders (who haven’t yet bought BTC) believe that there is a massive drop coming similar to what happened in 2018. Therefore they’re simply waiting for the “appropriate time”. The second-third of traders (who already have large investments in BTC) expects the growth to continue on its merry way, thus refusing to sell. In the end, we are left with the last third of the market, the institutions/corporations that can pretty much break this tie.

Not knowing when institutions decide to do so, is what gives crypto so much unpredictability. Way too much “power” is starting to centralize around very few market players. The very thing that Nakamoto wanted to avoid with BTC.

The more Bitcoin price jumps around, the more one particular sector will gain power over the market, thus making it more and more unpredictable.

The conclusion is that, with the current market situation, there is very little that can be done for bringing BTC back into reality. The reality when predictions actually worked.

But right now, for BTC alone, predictions are extremely tenuous. There is no clear pattern that can be seen, thus limiting traders who have actually gained experience over the years. Buying a crypto today is pretty much like rolling the dice. There are 36 different possibilities and 35 of them lead to us losing.

It may be tempting to try your luck with some less known cryptocurrencies nowadays, especially seeing how smaller crypto have managed to gain a foothold in the market. DOGE may be the first coin that comes to mind.

But the crypto market is not as new or “exotic” anymore as it used to. When in the past, getting to at least $0.1 was a guarantee, now it’s almost impossible due to how saturated the market is.

There is no clear vision or argument that something will grow, there’s only anticipation and hope. And we all know what hope and anticipation did to the stock market in 2008.