Summer was super productive for me and the numbers kept on climbing.
So far my crowdlending strategy has gone well, it’s been 8 months since I first started investing in P2P loans.

No withdrawals nor deposists were made to/from the private accounts at August.

Company investing portfolio has been running on full throttle for the whole summer and you can see it in the numbers.

Earned a total of 131,63€ in August with my private and company’s accounts.
There was a small loss from sold loans under the company account, which was 5,76€. Nothing ventured, nothing gained, as they say.

No problems with the apartment nor the rent payments.
Overall a superb tenant!

No problem with the tenant so far, keeps on paying the rent and everything is OK!

Omaraha August interests 82,07€ and loss from sold loans 5,76€.
Which means the profit was 73,92€. The money I added at June is still going out and the interests keep on increasing. 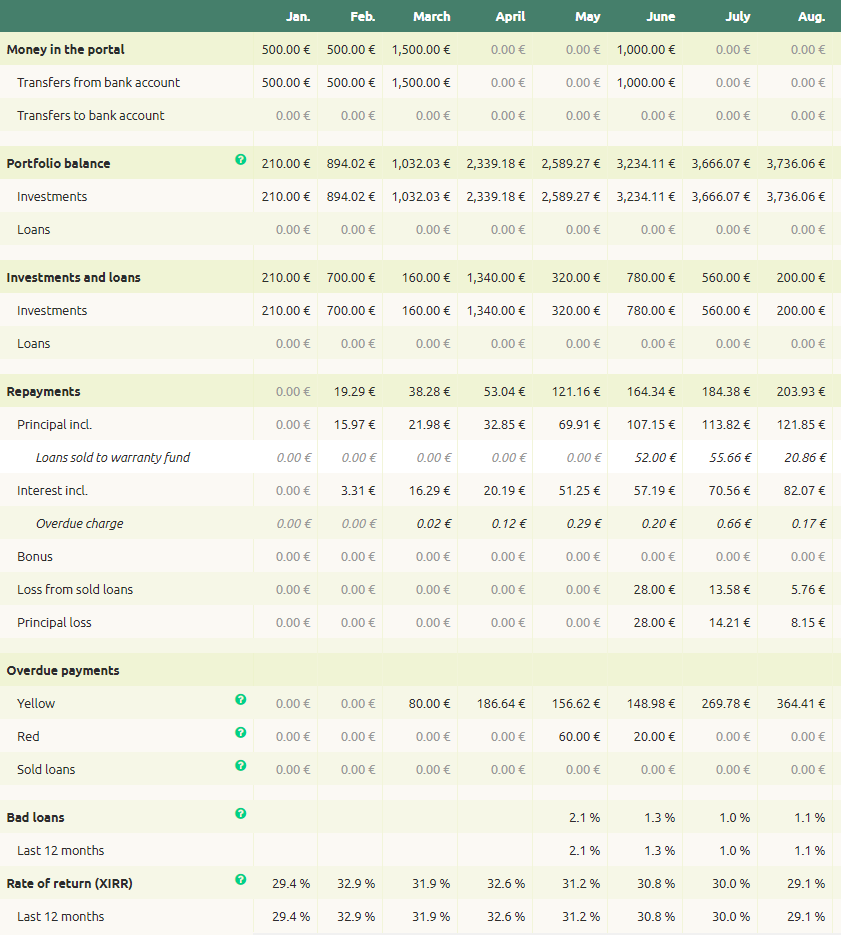 Everything works well, money is generating more monay and can’t complain about anything. 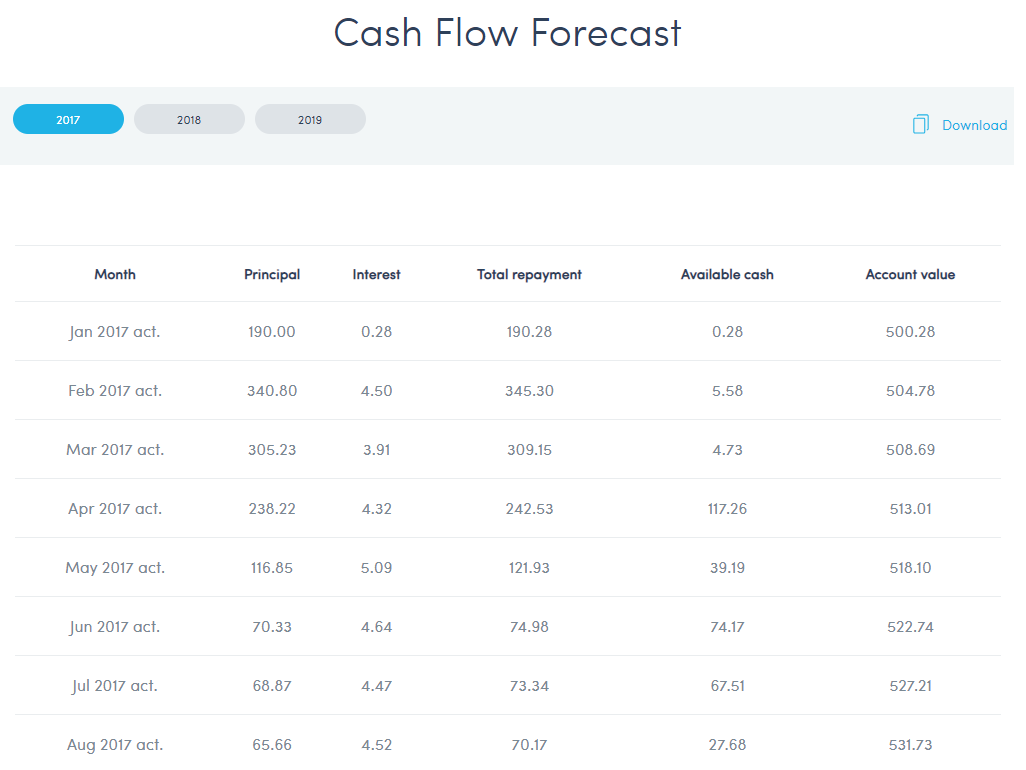 This concludes the Portfolio update of August!