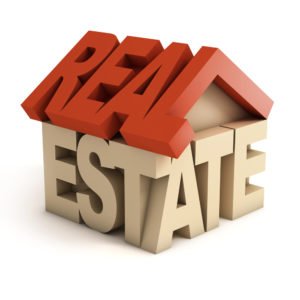 May was a super-duper month!

To start things off. I made no investments at P2P platforms, yet I did something way different entirely!

What was that? Well, let me just explain it to you, nice and slow.

As my mother is a real estate broker and she has close to 25 years of experience in the industry. We decided to put together some sums of money together to buy real-estate, rent it out and later perhaps sell it for profit.

After just a few weeks of hardcore surfing on the local real-estate advertisment pages, we found a cozy apartment near the capital of Tallinn. The apartment was at a superb state and already had furniture in it. Basically in a position to put it straight into the renting market.

Posterior to visiting, watching, touching and examining the property, we made an offer of 35 000 euros for it and it was a DONE DEAL!
My part of the whole investment was at a decent ~5,4% of the total sum. In numbers that’s 1900 euros. Also I’ll be receiving the same amount of percentage from the rent, which should be close to 300€ per month, so like 16+ euros monthly.

In just a few days later at 18th May, my mother was at the notary, signing up the sell-buy agreement for the apartment. Which cost us 200,06€ and the state fee was at a decent 40€.

Picture 1 – View to the kitchen and living room 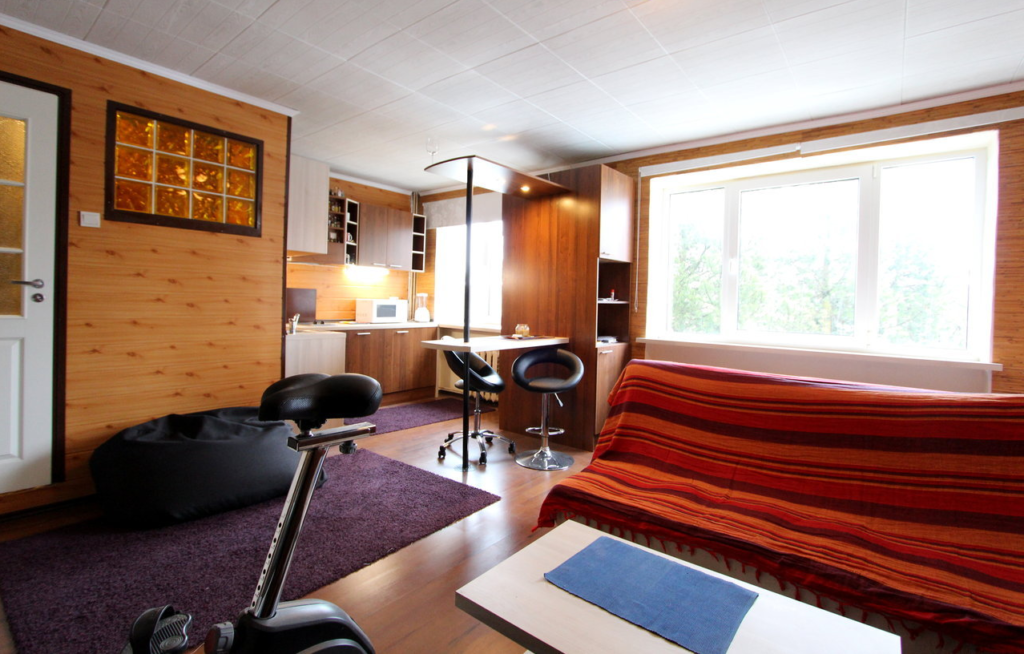 Image 2- View to the kitchen from the living room 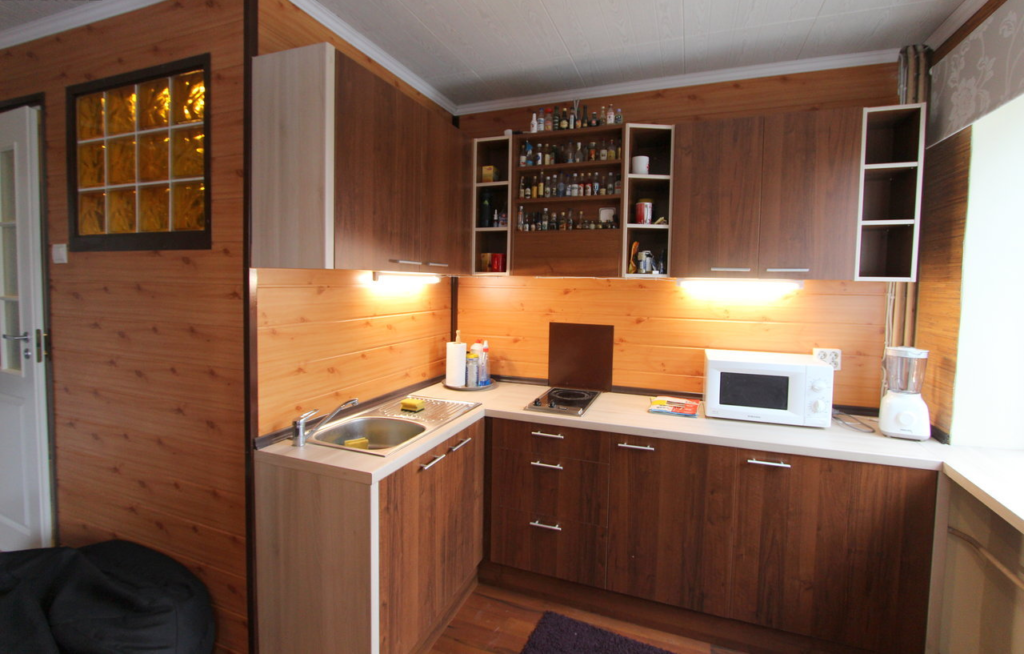 NO REPAR jobs were needed, at first

We instantly took some pictures of the apartment (as displayed above) and put the place up for rent. Again for our luck, we got a fast response from a person, who was interested in renting the place out as soon as possible. At 24th May, we signed the contract. DONE DEAL #2!

But then, just after few weeks of the renter living there, a small problem occurred.
While taking a shower, the apartment below was taking in some water. The worst thing about the story was, that the previous owner had lifted the shower outflow about 20cm and concreted the whole thing. The place where it leaked, was very difficult to spot without breaking into the shower outflow.

Picture 3 – View of the bathroom and the shower 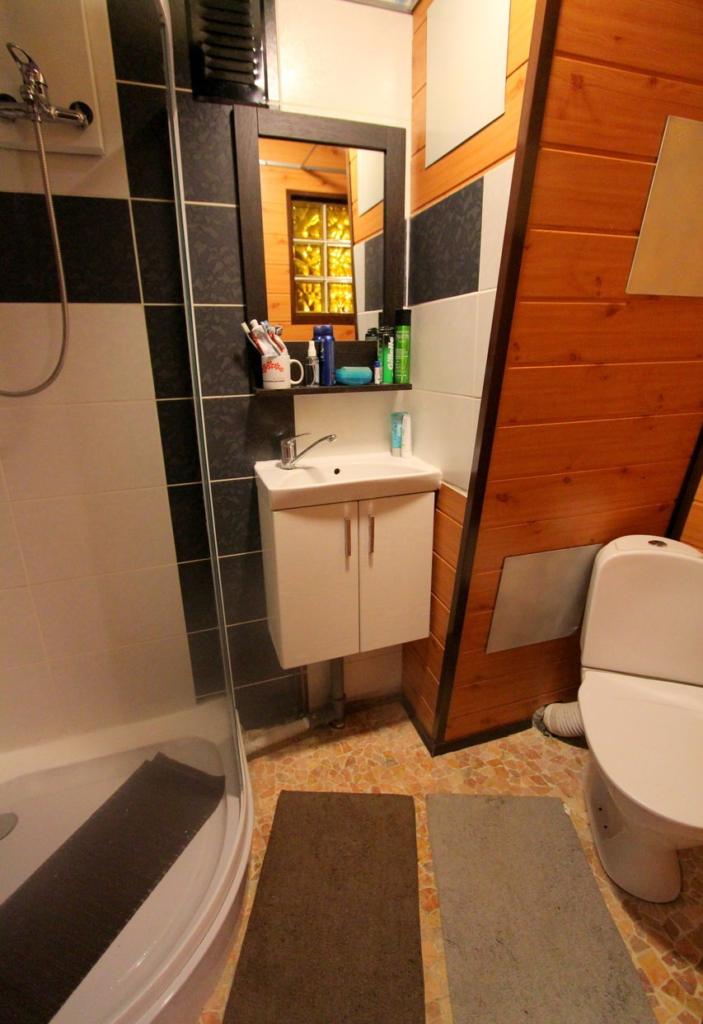 After discussing for few minutes, we decided that it would be best to leave it to the professionals. We agreed and hired a plumber, who wrecked the outflow, found the leak, fixed the leak and rebuilt the outflow.

Problem solved, just within a day and a decent amount of money.

Above all, once again, the renter, can live peacefully at the apartment.

For me, this was my very first experience and transaction at the real-estate market and I hope there will be many more like it!

This concludes the Portfolio update May 2016! 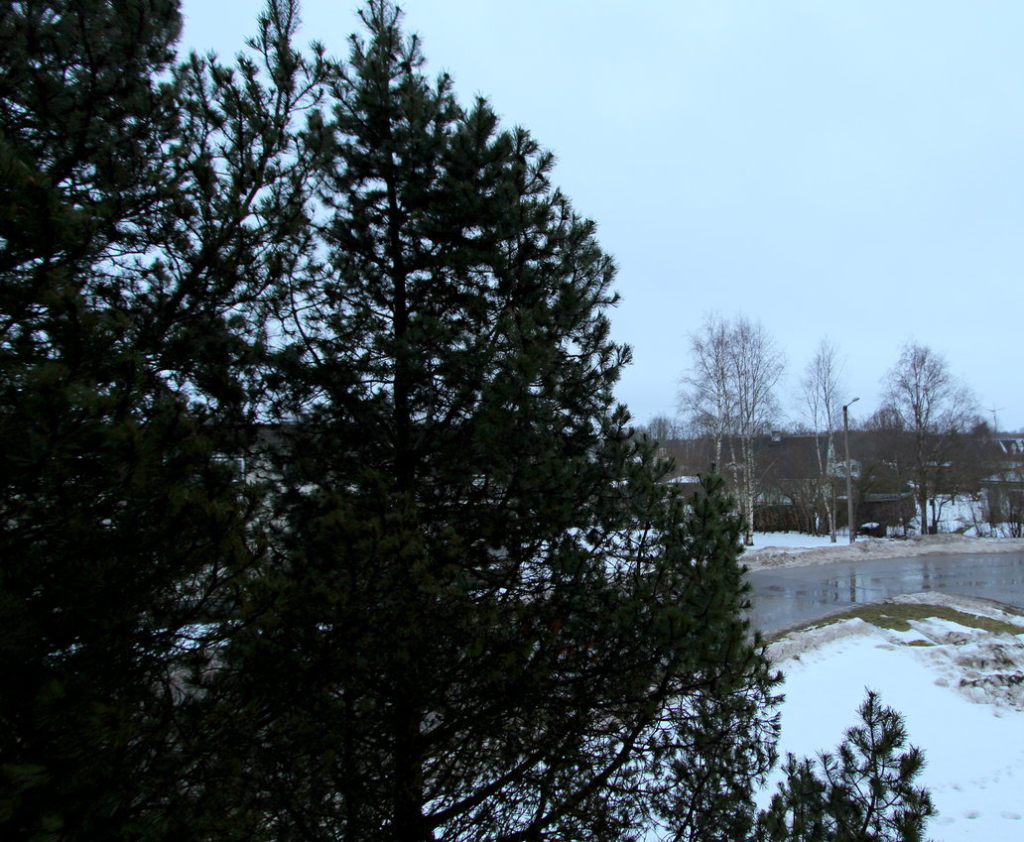