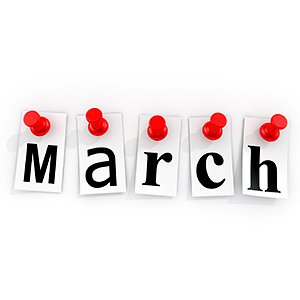 It’s time for another monthly update.
In March 2017, I made a decent investment to my Omaraha account. Because Omaraha keeps putting out great numbers, so far the XIRR is 31,9%, according to the site statistics.
Based on that sweet XIRR, I made the investment. I hope the numbers will stay up for a long time and I will earn decent chunk of interest.

No withdrawals nor deposists were made to/from the private accounts at March.

As I mentioned beforehand, I wanted to earn higher ROI and started investing at different P2P platforms in the beginning of the year.

Earned a total of 45,01€ in March with my private and company’s accounts.

First of all the #1 property is doing it’s regular thing, money is returning steadily and surely.

As you can see on the picture below, I invested another 1500 euros to my Omaraha account and now it has a total of 2500 euros invested.

The money has been steadily going out and by the end of March, I had over 1070 euros invested. Yet over 1400 euros still on the account and ready to generate extra income!
This means, that there will be a pretty big leap in interests received in the near future!

Loans went out pretty quickly and that sweet 500€, that I invested at January is already generating me interests!

This concludes the Portfolio update of March!

I am thinking of adding all investments under one graphic, it looks kinda weird right now, as private and company’s interests/investments are seperated.

What do you guys think?