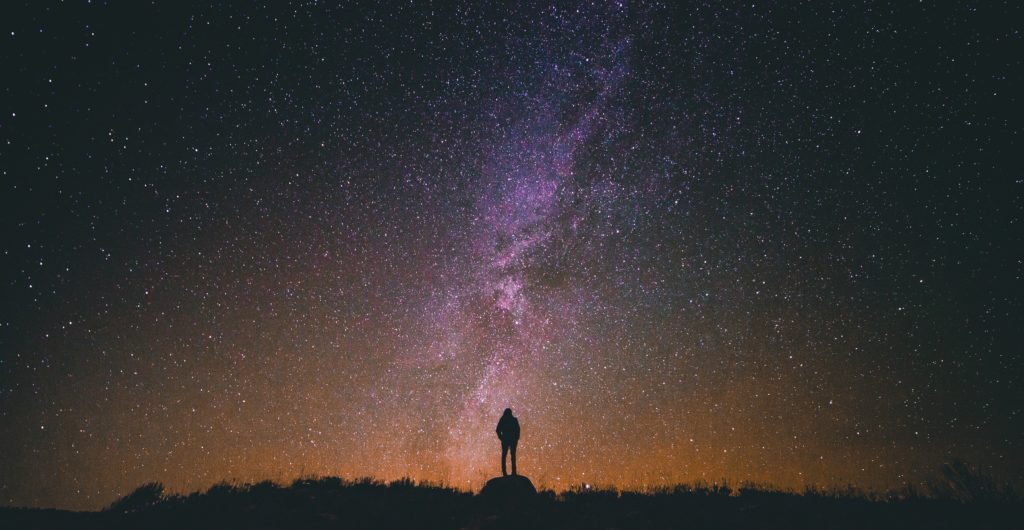 It’s finally here! The moment I have been waiting for!

500,86€ – The number I invested under my private accounts, in different P2P platforms.

1900€ – The investment I made under my company, which was used to buy real-estate.

In May 2016, I bought my first real-estate – https://financefreedom.eu/portfolio-update-may-2016/

Which generated me 16,29€ interests per month for 7 months in this year.